HELSINKI short film was Presnal5’s film making team’s submission to Moment Invitational Film Festival. Moment Invitational Film Festival is held for the fourth time this year in New York City. Anyone over 18 can submit a short film shot entirely by any type of a phone. 15 finalists will be flown to New York City for the premiere at 368, Casey Neistat’s creator space, and there are sponsored prices, including cash and gear from the sponsors like Musicbed, Brevite and Nomad.

“I’m passionate about combining storytelling and editing techniques for captivating content. Helsinki is an international city, that always seemed to be very far for me when living in New York. Now I feel it’s comfortable and somewhere I see myself always coming back to. I currently study in Tampere, and I can’t believe how fortunate I am to go to college in Finland – and have the freedom to pursue my videography dreams during the time I am in college.”

“I was surprised by how well the iPhone was able to capture video. iPhone did an amazing job stabilizing footage and offering pretty high dynamic range for such a small camera! I was genuinely impressed. I see downtown Helsinki everyday, and we wanted to share what I see every day.“

Watch the short film below, and book our team to create compelling video content to tell your brand’s story. 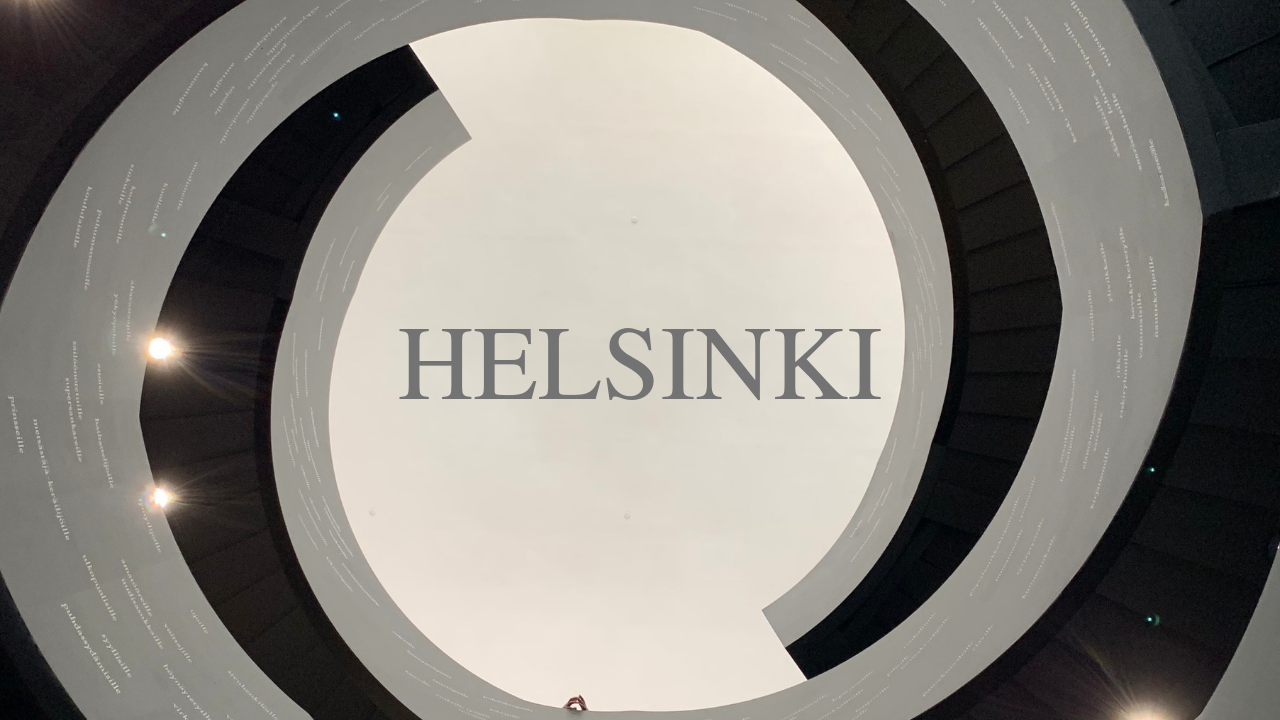